Details shouldn't just be pretty in pictures. They should be useful, too. That way, guests will take a second look and all the effort would not be for naught.

I did not get to take as many pictures of the details of this wedding, but definitely, there were a lot! Look at this bridal bouquet from Vatel Manila. I think it encapsulates what I used to tell my brides who booked me for coordination. You may give Dylan a peg of what you like but let him work his magic. He knows flowers more than we do and if we restrict what he will come up with, we might just end up losing out on the creativity that comes with booking Vatel Manila.

I think all Vatel Manila bouquets serve to educate guests regarding the variety of flowers and fillers that can be combined to make bouquets. 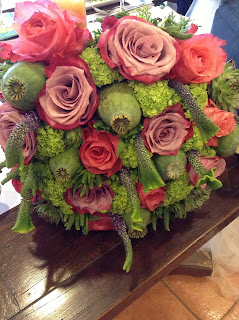 There were two letters that greeted guests at the entryway -- effectively telling them where the reception would be held. I saw a lot of guests taking pictures here, too. The set-up is not just cute, it serves a directional purpose, too. 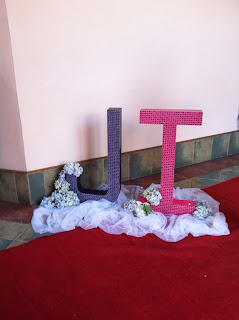 Centerpieces are conversation starters especially if they are as well-planned as this one -- different flowers, a dainty frame, and a lamp. Personalized giveways also give guests something to talk about and take home. Look at the candy jars that Iggy and Jon distributed as souvenirs. 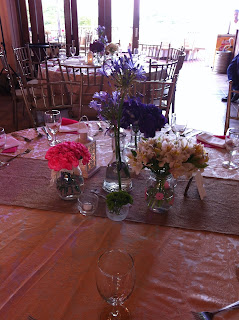 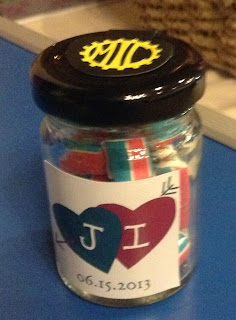 If you're getting a really tall cake, you don't need to adorn it with too many flowers. The height alone will already catch the attention of the guests. 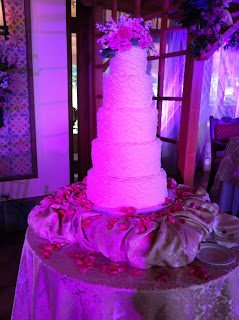 The registration area had several items -- one of the most noticeable was this candy jar. Guests really took time to guess, and yes, the winner did get the whole jar of candies at the end of the programme. So the jar isn't just decorative, it serves as a contest and prize, too :) 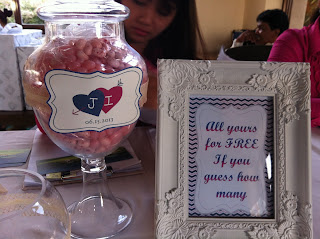 We also gave an award to the one who posted the most creative instagram photo. It was so easy for everyone to know there was an IG contest because this frame with cute flowers greeted them upon entering Splendido. 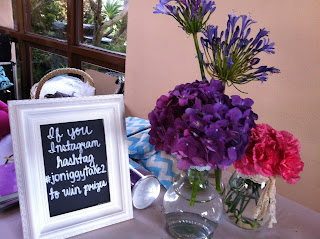 This framed list of names made it impossible for guests to miss out on knowing their table numbers. This set-up was placed in front of the door. Oh! And they took pictures here, too! Talk about dual purpose -- information and additional activity during cocktail hour! I guess it also helped that they had a Flipbooks booth nearby. Guests who were waiting for their turn had time to take pictures with the details at the registration area and of course, partake of cocktail items passed around by the waiters. 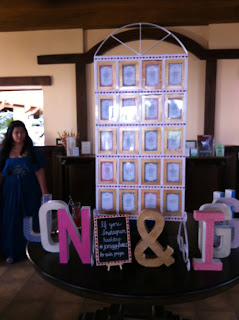 Notable programme details were:
a) the song number of their daughter with the groom/her dad -- they were accompanied on guitar by her "Toti", the groom's brother whom she has fondly called Toti instead of Tito ever since she was young

b) the name that tune game with Uno Ritmo which really caused a lot of reactions from guests -- they were teasing each other regarding their respective generations, cheating by "trying" to look at answers of other tables, etc.

c) the couples' "compatibility" game where one of the questions was: who is better at candy crush? We had an elderly couple in the game and their responses were different: the wife said she was better at it, while the husband said he was better. I asked them to defend their answers. The wife brought the house down when she said that her husband didn't even know what candy crush is. :)
Bottom line: Details can truly serve as ways to help guests enjoy the party -- don't just go for cute, go for "useful" as well. :)