Prenups and wedding photos always inspire more pleasant reactions when the bride and groom are accompanied by their pets.

But how do you include your pets, dogs in particular, in your shoot?  Let’s ask a team that has had a lot of shoots with dogs, shall we?

Here are some tips from Team Benitez Photo: 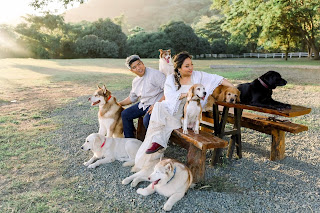 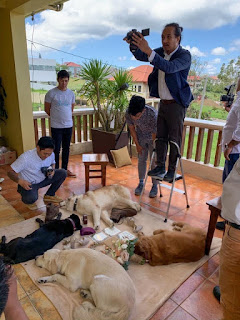 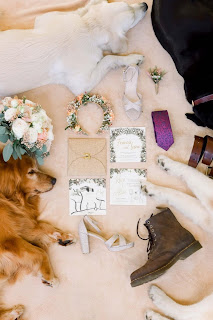 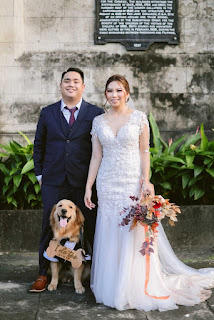 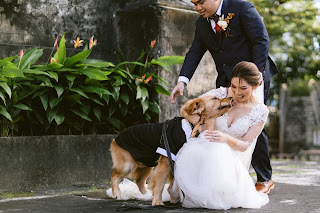 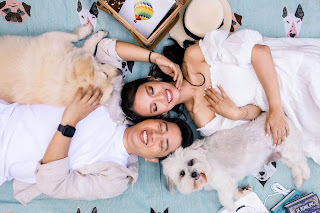 {Cay, their team lead, has a pug named Chulo. He actually chose to get a pug because of the movie, Men in Black. All photos here with the exception of the collage below are from Team Benitez Photo: https://www.facebook.com/teambenitezphoto}

{Should you wish to have your dogs trained like Serena below, you may reach Dog Coach Francis via https://www.facebook.com/DogCoachFrancis} 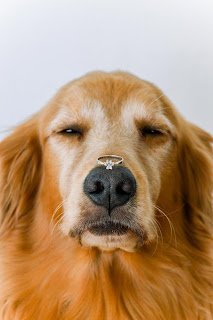 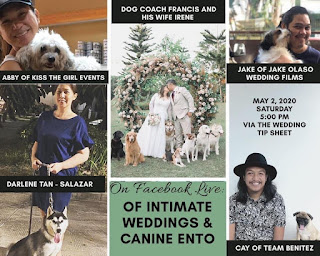 Check out this link from an episode we did with Dog Coach Francis and his wife, Irene. We were their wedding suppliers: Abby of Kiss the Girl Events, Jake Olaso (Video), Team Benitez Photo, and Darlene Tan - Salazar (Emcee).