So I promised a three-part series so here goes. Let me address fellow suppliers who will have shoots with dogs & cats.

I am a furmom of German shepherds, huskies, an English bulldog, a jacktzu, and aspins. I also have persian cats and puspins. 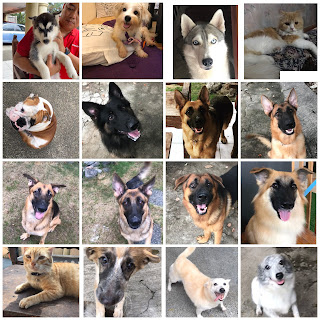 1. Let the dog smell you — it’s the way the dog gets to know you. If you are too scared to have this happen, then perhaps, a shoot with dogs is not for you. Photo below shows Kyuubi, my favorite among the dogs of Dog Coach Francis & Irene. This was after I emceed their reception program. 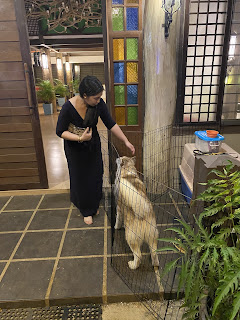 2. Let the cat come to you. Cats have their own way of dealing with strangers. Definitely though even with their owners, they don’t want to be stroked one too many times or touched when they don’t feel like it. (This is my H & he doesn’t like strangers. Enola, our puspin, doesn’t like being touched but he will rub on his own accord.) 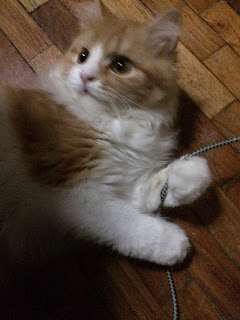 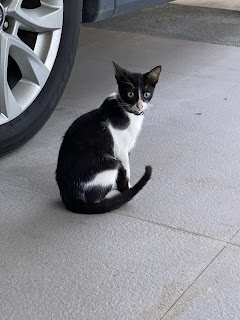 3. Be ready to take candids. These dogs and cats have their own ways of posing. You have to be ready at all times. This is my Kendra. Got this photo as a screenshot of our video together because I couldn’t get her to pose long enough to take a selfie. Below is JJ who suddenly came over carrying a coconut. Third photo shows all 3 boys running after each other. 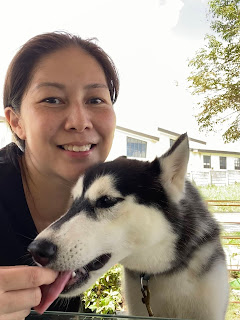 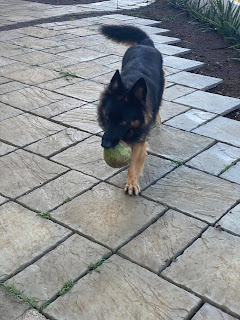 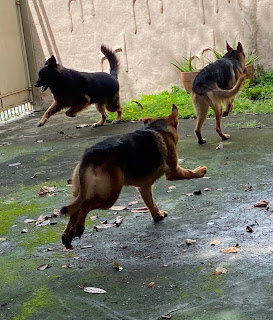 4. Bring treats to catch their attention. But do check if these are hypoallergenic and if the owners are ok with you actually giving the treat to the dog/cat. Use it as bait if the dogs/cats have allergies to the ingredients. Look at alex (bulldog), he has allergies so some treats can’t be given to him but can be used to bait him to look at the camera. 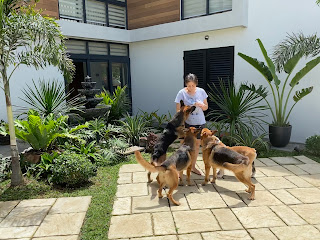 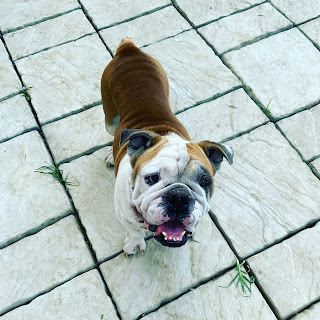 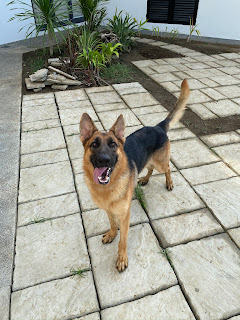 5. If dealing with a German Shepherd mom or dad, do not approach or get too close while holding something that the dog could mistake as a weapon. Do not touch the furmom or furdad as well. The gsd could take it as a threat. Let’s avoid accidents. (This is JJ, and it’s because of him we learned about the stuff in tip #5. He has a warning bark though so nothing untoward happened.) 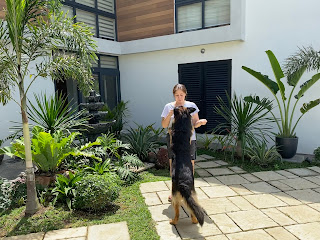 Shoots with pets can be fun. The results can even go viral.
The owners just need to give the photo and video teams as well as the HMUA and stylist’s teams a briefing regarding their pets just so the shoot will proceed smoothly. Oh and yes, owners, do make sure you have a place for pets to rest — away from strangers and stress after the quick shoot. If prone to bloat, don’t give them water or food right away after a rigorous shoot. If all poses though and it’s warm, then water would be fine.
If you’re having a wedding with dogs and cats & you need a planner or an emcee, talk to me. :)
Posted by Perfect 10 Weddings at 10:17 AM